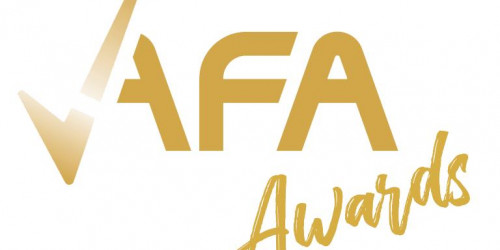 On Thursday 12th November, the AFA (Approved Franchise Association) hosted their annual awards ceremony to celebrate successes within the franchising sector. At this year's virtual event, not only was Lingotot recognised, they walked away with four incredible awards!

Lingotot first started to franchise in 2011 with the launch of its first pilot units. The company released franchises UK wide in 2012 and now boasts a network of over 50 franchisees which directly employ a further 80 teachers. This weekend they expanded even further, hosting their biggest ever training weekend and welcoming five new franchisees!

Anglea Sterling, founder and CEO of Lingotot, said ‘to be recognised for so many areas within our business is such a wonderful feeling. It’s been a tough year for everyone and to see our Lingotot family thrive and support each other is amazing. It was a fantastic event and a delight to see all of the incredible franchise talent in the UK - thank you AFA for hosting us all!’

To learn more about how you could get involved with Lingotot, email them at info@lingotot.com or call them on 0845 680 8148