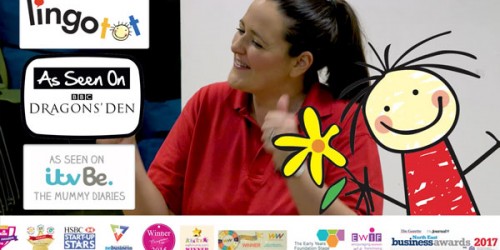 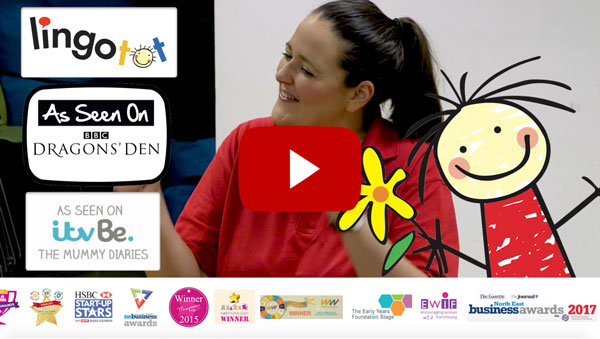 Many people make it their new year’s resolution to learn another language, but why not learn a language with your children?

There are so many benefits to knowing a second language. The most obvious ones spring to mind first; travelling, understanding other cultures, enjoying films, books, music from different countries, intercultural understanding etc. Learning additional languages enables learners to engage with people of diverse cultures in ways that recognise differences and create cultural understanding.

There are many advantages which are less obvious. Knowing two languages can give you all- round intellectual benefits. Being multilingual improves school performance and increases overall problem-solving skills. Research also suggests bilingual children are more creative than monolingual speakers and score higher on academic tests. It’s also been suggested that bilingual toddlers have better concentration too.

According to Dr. James Mason, Columbia University of Development , "Research also proves that young children who learn a language before the age of five tend to have superior reading, writing, analytical and social skills, as well as more extensive vocabularies than their monolingual peers."

Being multilingual is a plus on both college admission applications and job applications as well. Top universities really rate A levels in foreign languages, which appear on university “A lists” of subjects. For example, at Trinity College, Cambridge a whopping 11 of the 25 subjects on their A list are languages.

After your studies you could well earn more money too if you are bilingual. To find and keep valuable bilingual workers, employers are willing to pay larger sums of money. On average, bilingual pay differentials ranging between 5 and 20 percent per hour more than the position's base rate, according to research.

Being bilingual can actually help your health too! Research shows that the regular use of two languages appears to delay the onset of Alzheimer’s disease symptoms.

With all of these benefits available, the question shouldn’t be “why should I learn a second language?”, rather it should be “can I afford not to learn another language?”

Angela Sterling, Lingotot founder explains, “Despite my in French and my teaching background, I was still nervous at the prospect of speaking French to my new baby. Although I am fluent in French, I am not a native speaker and I worried about not being the “perfect” model for my baby girl. So instead of reading the usual pregnancy books, I surrounded myself with research papers and books on bilingual education! I even took part in some early language acquisition research for Newcastle and Southampton universities.

What I learned was that, not only was I perfectly capable of introducing a second language to my children, but that I could also help others do the same thing – even if they couldn’t speak that language at all.

And that’s what Lingotot is all about. Early foreign language experiences for children and advice for parents and teachers who would like to help (and perhaps learn a little themselves!). We teach parents at the same time as their children and give practical ideas on how to practise at home during each and every lesson.

To help with your new year's resolution, we'd like to offer you a lesson for free. Simply click on "book free trial", select your area and someone will be in touch very soon.